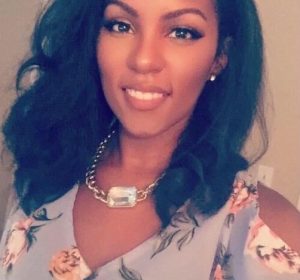 Adlyn, better known as Addy, joined L.O.V.E Our Youth as a volunteer in May 2017 after obtaining her master’s degree in nonprofit management at the University of Central Florida. Her desire to serve as a resource for anyone in need developed into a passion for philanthropy; she hopes to create a lasting impact in the world through service. In addition to her many hats with L.O.V.E Our Youth, Adlyn’s primary role is resource development and in her free time, she enjoys music, hiking, and traveling—maybe not all at once. 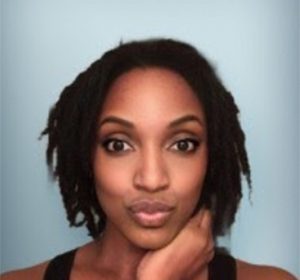 Alicia is a communications specialist experienced in document design, content creation, and editing. Her love for engaging words led to her Bachelor’s degree in English Literature Master of Arts in English with a focus in Technical Communication. Her passion is to help others communicate effectively so that we can all offer a greater impact to our community. She enjoys helping organizations that strive to offer growth to underserved communities so that all individuals have an opportunity to reach their greatest potential. Alicia has over 10 years of communications experience and recently founded her own business.

Bryan is the founder and executive director of Faithful FEW Inc. He is a graduate of Florida Agricultural & Mechanical University (FAMU) having earned a Bachelor of Science in Psychology and a Bachelor of Science in Criminal Justice. Upon graduating, he became a teacher for Orange County Public Schools and served for 15 years as a program director for the Boys & Girls Clubs of Central Florida and has served the community in many capacities for over half his life. He has also written, directed, and produced several plays, sketches, and short films as well as acted in several small productions. His other creative endeavors include social commentary articles, published poems, and a series of books he is looking forward to publishing. 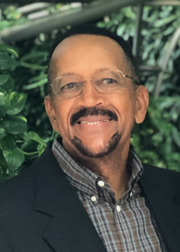 Pastor Clinton Middleton is a retired Engineer with 44 years of service with Lockheed Martin. In addition, to being the founding director of L.O.V.E Our Youth, Pastor Clinton has over 20 years’ experience in ministry and decades of experience in countless service areas. 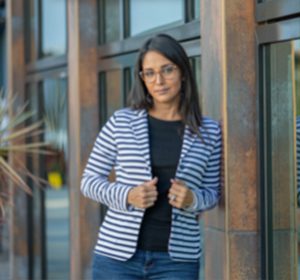 Dally is a wife, mother, businesswoman and believer. She studied Industrial Engineering, is certified as a social and business event coordinator, sustainable leadership certification and business academy certification. With more than five years of experience in the events area, she has taken her knowledge to a practical and simple guide with which you can learn how to do your event with excellence. Her passion is to be a vehicle for the success of others. So she continues to educate and empower women in different areas such as spirituality, entrepreneurship, parenting and personal growth. 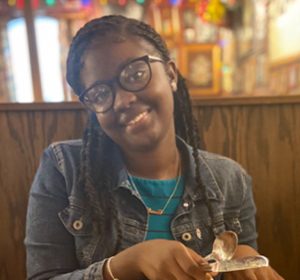 Daneke’s journey began with L.O.V.E when she first got involved in helping and volunteering. From there she became a member of the team as an intern. Her favorite memory working with L.O.V.E is decorating for the Fall Festival and Trunk or Treat events. In her free time, Daneke loves to read, watch TV, bake and sing in chorus at school. 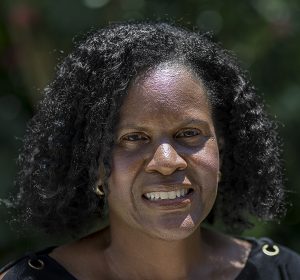 Gloria Middleton brings over 20 years of experience in the nonprofit sector serving both youth and adults and has been involved with L.O.V.E Our Youth since it’s inception. She now continues her professional career in commercial real estate management, where she works with both small businesses and national businesses to ensure their success. 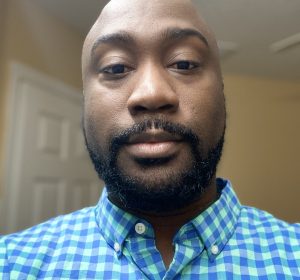 Managing director of L.O.V.E Our Youth and has an extensive background in computer programming. He has led teams in developing several applications leading to over a million dollars in cost savings. In his spare time, he is a car enthusiast that enjoys photographing cars and designing apparel for other like-minded enthusiasts. 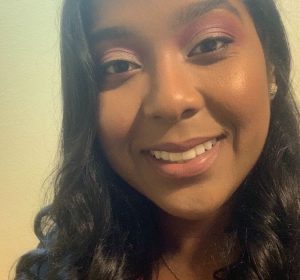 While pursuing her master’s degree in nonprofit management at the University of Central Florida, Lasheena desired to serve the youth in her community in a greater capacity, which led to the founding of L.O.V.E Our Youth. In addition to her involvement with L.O.V.E Our Youth, Lasheena sits on several “Boards” for various organizations and has been recognized by the National Afterschool Association and featured in Afterschool Today magazine. 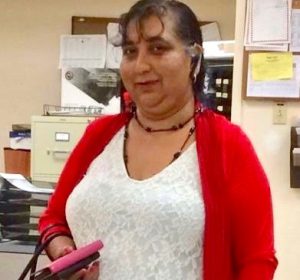 Norma Campbell is a Medical Laboratory Technologist Supervisor at Broward Health, a nationally recognized health system in South Florida that offers world-class healthcare to all. In addition, Norma is the business owner of Silver Spoon Takeout, a Caribbean restaurant. On her spare time, Norma enjoys watching movies and shopping. Norma enjoys giving back to the community and making a difference in the lives of others. 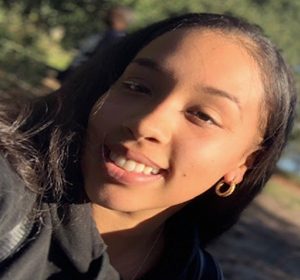 Sarah graduated from UCF with a Bachelor’s in Elementary Education. Through the years she has worked with children in various environments. She loves to help develop their confidence and encourage them to grow into endless opportunities. Her passion has guided her in her role as our Office Manager and volunteering at events with L.O.V.E. In her free time, she enjoys spending quality time with her family. 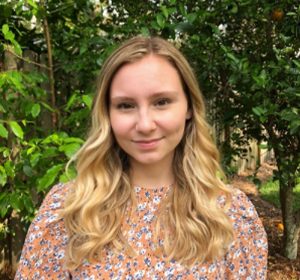 Shelby is a senior at the University of Central Florida, majoring in Advertising and Public Relations. She has a passion to impact the community in a positive way through working with nonprofit organizations. She enjoys all opportunities to serve the Orlando area with L.O.V.E Our Youth as the Public Relations Intern. When she’s not studying, she enjoys playing tennis and hanging out with her friends. 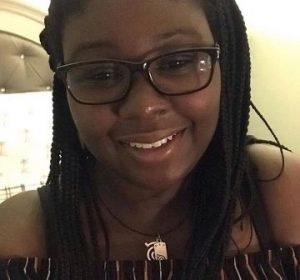 Of Guyanese and Surinamese descent, Tamara grew up in Florida but hails from New York. Tamara graduated with her bachelor’s degree in psychology, a minor in human services, and a certificate in substitute teaching, all from the University of Central Florida. She is currently in the last year of her master’s program where she studies Marriage and Family Therapy and Mental Health Counseling. She has always had a passion for working with children and she’s glad to have the opportunity to assist families through her work with L.O.V.E Our Youth. She is excited for the work to come as she steps into a career of service to others.